No company is perfect and sometimes mistakes or incidents, will happen. It’s important is to learn from one’s mistakes, but better to learn from the mistakes of others to be able to avoid them.

This example is both figurative and literal. In 2008, musician Dave Carroll said he and fellow passengers noticed United Airlines baggage handlers being rough with their luggage. Among the casualties, his guitar which was destroyed when it was returned to him.  Carroll spent the better part of a year fighting for compensation but got the runaround from United Airlines. Then he decided to write a song about his frustration and upload the video to YouTube.

In the video “United Breaks Guitars” Carroll retold the incident and asked for United to admit their mistake. What impact could this possibly have? The video gained 5 million hits within four weeks. Meanwhile, United Airline’s stock dropped by 10 per cent and shareholders lost $180 million. While United Airlines ultimately apologized and donated the cost of the guitar to charity, the damage to their reputation was done.

If a customer notices something that needs to be addressed don’t pass the buck, own up to the mistake, and handle the situation promptly. Apologizing to a customer for a mistake, and quickly correcting it, will make them happy. Then follow up to make sure it doesn’t happen again. It could keep someone from writing a catchy song about one of your less than stellar moments.

One company that’s notorious for ignoring feedback is Comcast. Whether it be overcharging customers, not allowing someone to disconnect service without a fight, or throttling internet service; this company has a reputation for being bad when it comes to customer service.

Feedback is a great opportunity to turn a negative into a positive. When a customer makes a complaint, they likely just want a situation addressed. This is an opportunity to learn about a problem and grow from it. When companies only focus on positive feedback and ignore the rest, it can hurt their reputation. This can affect not only customers wanting to sign up but the growth of the business.

A rash of rudeness could have cost the United States Postal Service $300 million worth of business. When an internal audit was conducted, it was discovered that many of the employees were promoted due to seniority over ability. This usually isn’t the case when it comes to their competitors, where people are properly trained.

No one thinks they’re rude, not on purpose. However, a sarcastic joke, yawning without covering your mouth, or being late can make the customer think otherwise. If this is the case, a customer may not even want to leave feedback; they may just want to leave.

Addressing rudeness early, and proper critiquing can go a long way. Likewise, the inverse is true. If an employee has overcome a problem and addressed the issue, this should be praised. One strategy that can help to improve performance is to address what the employee does well and what issues they need to work on. Following this up with listening to the employee is what makes a good leader great, and allows employees to grow.

In the year 2000, the founder of a fledgling company called Netflix, flew to Dallas to propose a partnership to Blockbuster. The deal would be a symbiotic one in which Netflix would run Blockbuster’s brand by mail, and the movie giant would promote Netflix in its stores. The idea that people wouldn’t want to drive to a store and rent VHS tapes seemed laughable at the time.

Then high-speed internet started to be more prevalent, and Netflix was able to retain the “rent by mail” subscription model while adapting by streaming movies online. As a result, Netflix is now hailed as an innovative company with over $25 billion in revenue while Blockbuster is likely the answer to a Trivia Pursuit question.

While there is no such thing as a sure thing, Netflix was competitive because customers they found a unique method of meeting the needs of their customers. One gripe customers had, with video rental, was late fees. Netflix didn’t have any and instead charged a subscription fee. Blockbuster didn’t have the foresight to see where the Internet and technology would take the movie rental industry. They stayed with what worked, which can only get a company so far.

Customers are the most important part of your business. By handling their needs, a company can earn the loyalty of their customers. Loyalty is a valuable commodity to a company as it can yield greater customer retention and new customers in the future. 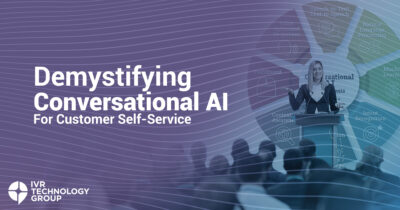 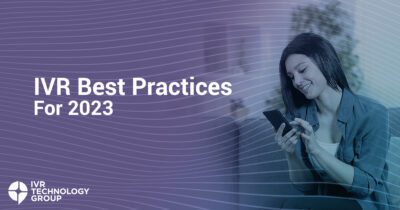 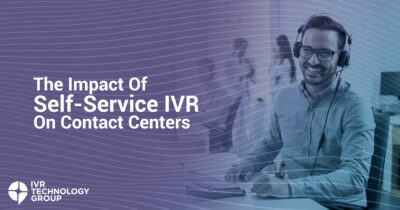 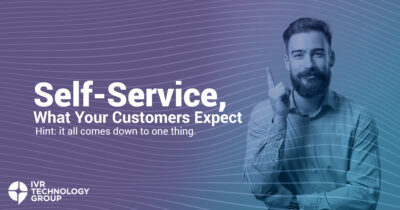 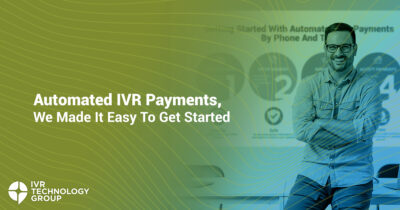